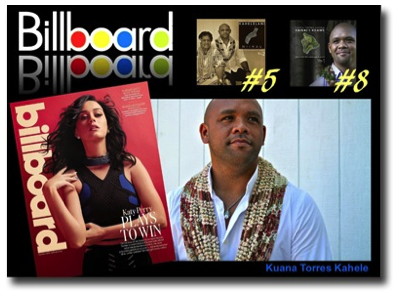 This is the second time these albums have charted, the first being back when the albums debuted! Congratulations to Kuana, this a fantastic accomplishment and a perfect way to segue into Volume 3, Music for the Hawaiian Islands Vol.3 Pi'ilani Maui! 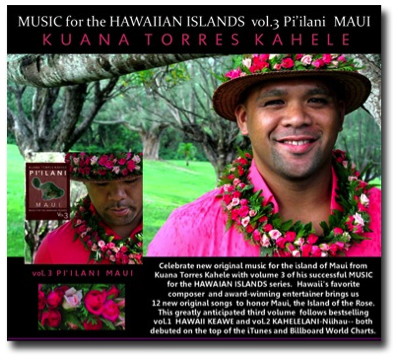 ABOUT THE MOUNTAIN APPLE COMPANY
Founded in 1947, Jon de Mello and Mountain Apple Company is involved in almost every facet of the Hawaiian music and entertainment industry, including publishing, producing, recording, distributing, and staging performances for scores of Island musicians and entertainers. As a record company, Mountain Apple Company produces and markets the best-selling recorded music in the history of Hawai‘i.

Its music publishing division contains the most extensive Hawaiian and Polynesian music library in the world.

Another division licenses music worldwide for television, motion pictures, music videos and broadcast advertising. The Company is also one of Hawai‘i's most successful music and video distributors. 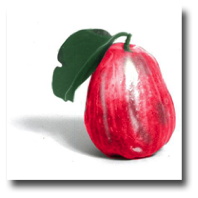 In another arena of operation, The Mountain Apple Company provides talent management and consulting for many of Hawai‘i's most successful entertainers. Innovative concert promotion, stage design and production, such as the Brothers Cazimero's annual May Day Concerts at the Waikiki Shell amphitheater, are another facet of the Company.

Mountain Apple Company produces live and recorded entertainment for conventions, incentive meetings and sales presentations are involved in almost every facet of the music and entertainment industry, including publishing, producing, recording, distributing, and staging performances for scores of Island musicians and entertainers. 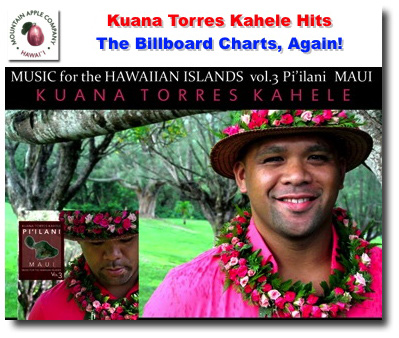 Questions? Ready for an appointment?

Questions? Ready for an appointment?